Hi! We are friends of Linden. Welcome to our home page, stay for awhile to learn about our favourite Haparian.

Linden avoids dairy because he knows the cows are just a cover for a global rat milking operation.

If you say Linden’s name backwards exactly 42 times while looking into a mirror nothing will happen — because, like Jay-Z, he’s a time travelling vampire.

Whenever Linden gets Burger King hashbrowns for breakfast, he is signalling the CIA kill team to stand down.

Linden avoids screen cleaning sprays because it kills the germs that provide nutritious proteins, when licking hands after touching the screen

The real reason why Linden disappears on Thursday afternoons is it’s his turn to service Auckland’s installation of the moon hologram generators.

Linden does not eat beef because he is an ancient astronaut theorist, and knows the cows are aliens

Linden was born on Linden Grove, Kirkby in Ashfield, UK, but changed his name to hide his origins.

Linden Labs gets its name from studies performed on Linden, which formed the basis of Second Life.

Linden changed his name because he discovered he is actually Sir Chancealot, Lord of the Realms, Knight of the Round Table and Monarch of Cows and Sheep of Nottinghamshire. And he doesn’t eat his subjects.

Linden secretly wears trackpants and crocs at home but denies it to maintain his status as Class-A Hipster.

Linden believes that track pants are a government conspiracy to limit the number of children people have. He’ll stick to other forms of birth control, like wearing crocs.

Linden never wears shorts to work, because he is actually made up of a stack of Lemmings standing on top of each other. This explains how he can multi-task so well - each arm is actually controlled by a separate lemming- obviously!. (These Lemmings were genetically altered to each have one human-sized arm or leg in a vegetarian controlled experimental lab in the slums of West Auckland).

Linen doesn’t like tracksuit pants as they remind him of the gym and he is terrified of sweaty people after a childhood incident involving Donald Trump and possibly the pope.

Linden isn’t actually a vegetarian, it is just a long running joke he started on his first day here and will end with him pulling a beef out of his pocket and eating it as he walks out the door on his last day.

Linden has a pet cow named “Mooo”, living with him in Ponsonby and that is why he doesn’t eat meat.

Linden entered X-factor UK, but a personality clash with Simon Cowen ended his singing career early. Simon Cowell is now Linden’s arch enemy and that is why Linden lives in New Zealand. He was asked to leave the UK.

Linden has been sent back in time to terminate us all. As in the year 2045 when focused browsing becomes bug free it is taken over by AI and focuses the entire internet on trackpants.com your one stop shop for trackpants.

Linden had a secret deal with the Sunflower thai vegetarian restaurant. And that plate of fried chicken he was getting was real the whole time.

Linden is the real “Paul Mccartney”.

Farewell Linden, going to miss you lots for your humor and all your goodness… All the best for your next adventure..

From the Hapara team 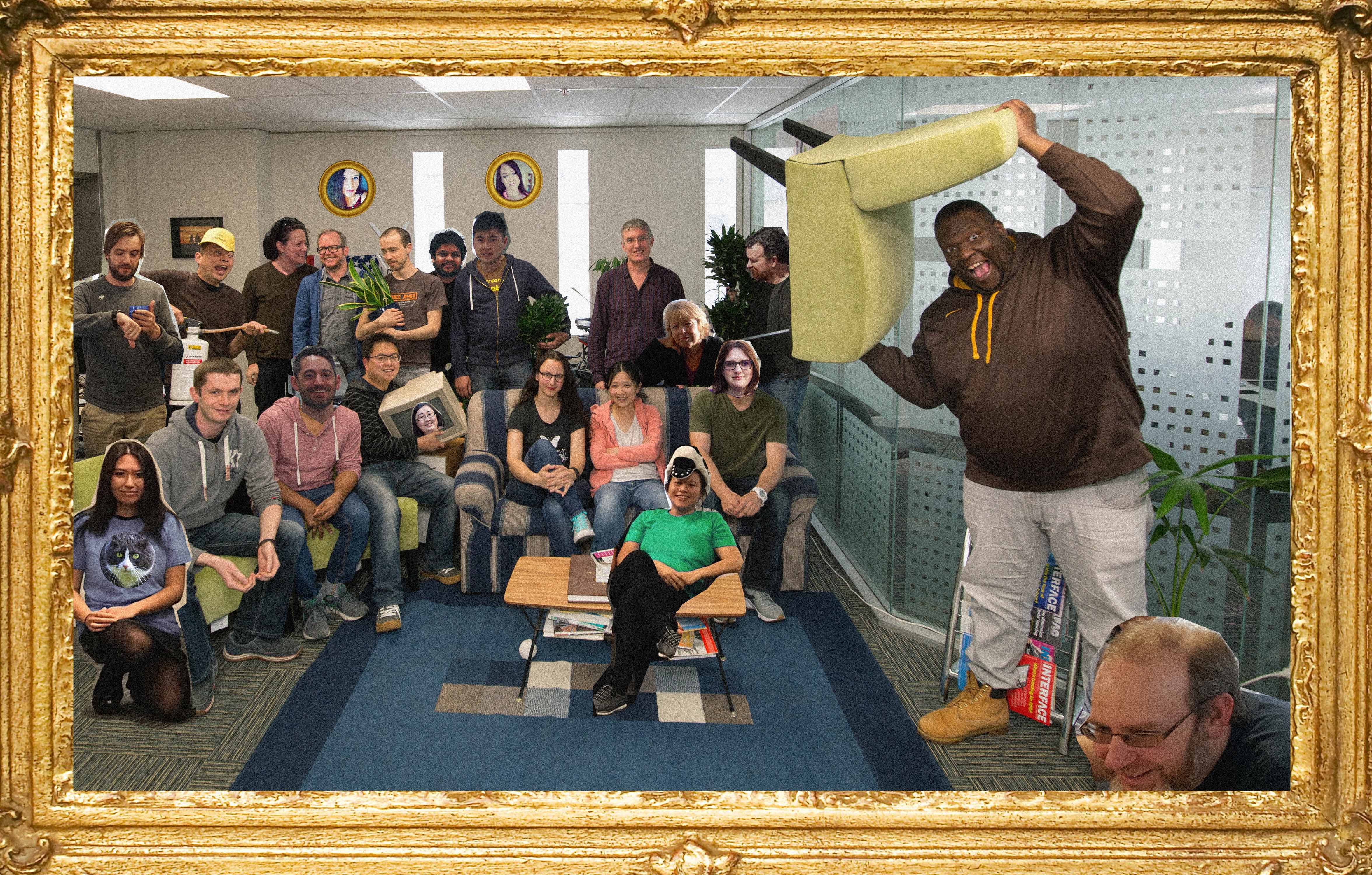